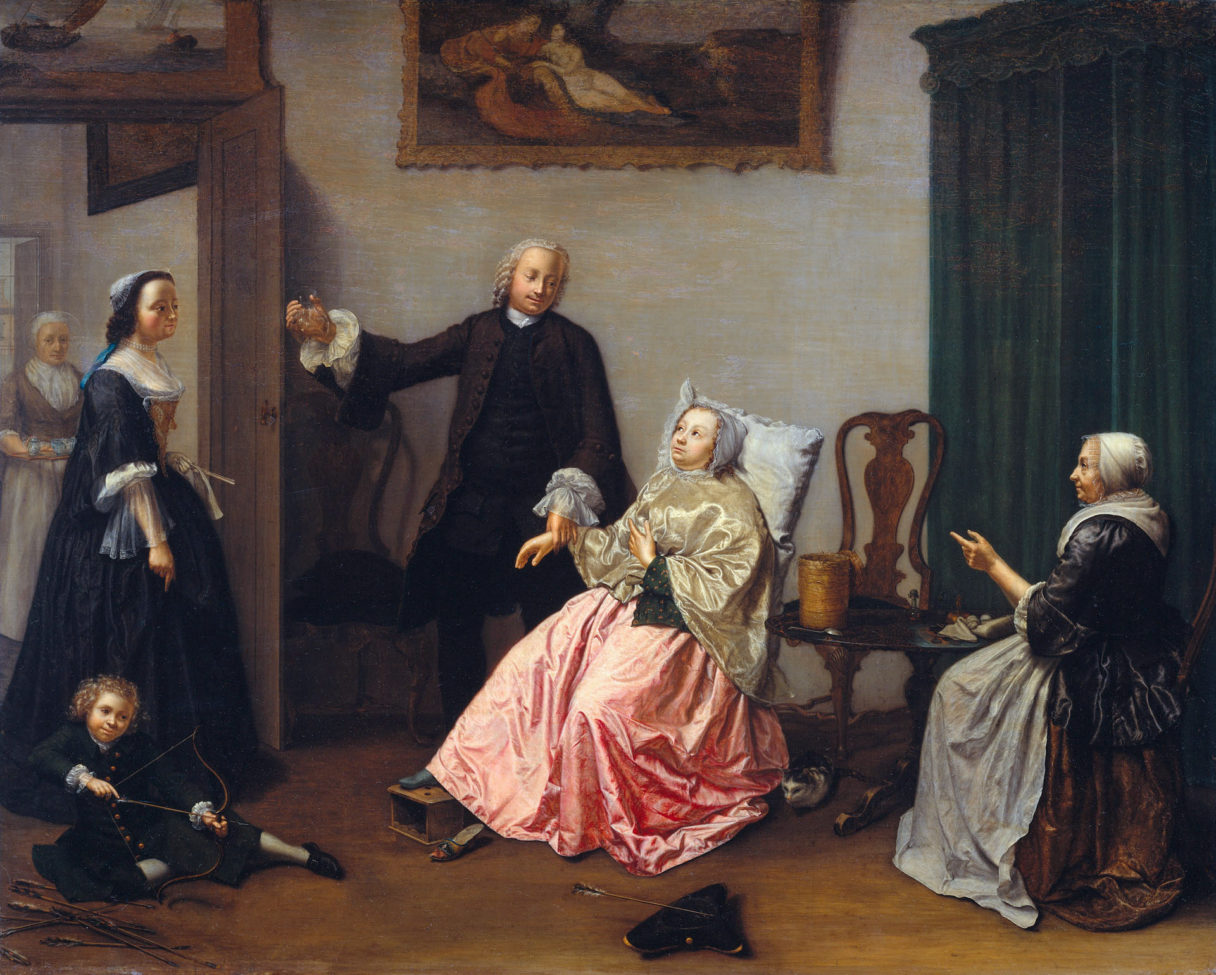 Breast cancer has been mentioned in almost every period of the recorded history, because unlike other internal cancers, breast cancer can appear in various forms, probably as visible tumors to eyes. 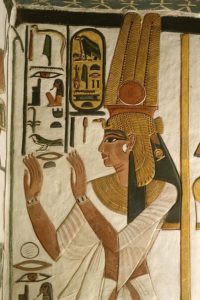 Basically, the history of breast cancer contained many experiences, tests, and practices, and also had been firstly noted by ancient Egyptians for more than 3500 years ago. 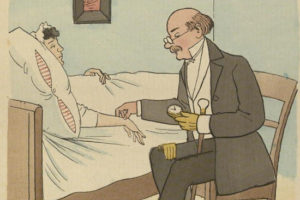 Breast cancer was kind of an embarrassing illness, also the knowledge of diagnosis and treatment was uncommon, cases were described fairly as tumors of the breast which have no cure, and many breast cancer theories and rumors have been spread out among people and nations. 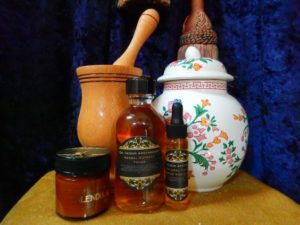 Here are some common treatments that were used throughout history when treating breast cancer:
– Prayers and rites to God
– Opium
– Castor Oil
– Licorice
– Sulphur
– Salves and Balms
– Arsenic

In the 17th century, Henri Le Dran, a French physician, suggested that surgical removal of the tumor could help treat breast cancer. As well as many solutions have started to come up as breast cancer treatments, in addition to other ways which were also developed for early detection of cancer.